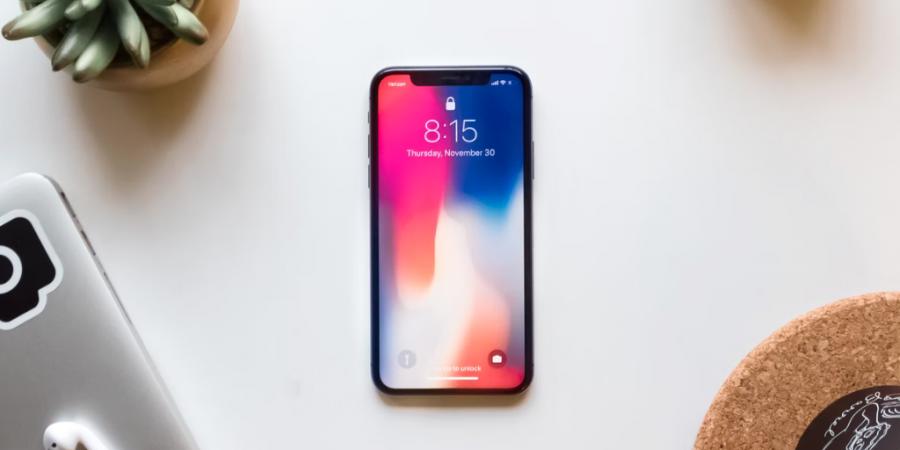 The iPhone operating system is the most popular mobile OS worldwide. It's used by billions of people and it is gaining popularity rapidly as users are switching from other Operating Systems to iOS. With this high-end platform, app developers can create apps that are not only top notch but also easy to use with plenty of tools available in IDEs such as XCode which allows them write high quality codes with ease.

The tools and technologies used by the programmers are an important factor in how successful their app will be. In order to build new-age apps for this platform, it is crucial that developers have the right set of tools to take their iOS applications to a new level.

In this article, you will find a list of the best tools for building Apple applications with their respective purposes and categories. The tool is listed as per its purpose and category to make it easy on your quick search.

This is the most popularly used and official iOS application development IDE that helps to create applications for iPhones, iPads, Apple TV's, etc. Swift programming language developers use this tool commonly as it allows faster app creation and is considered to be the primary tool for all iPhone app developers now.

CodeRunner is an affordable IDE for iOS programming and comes with a demo version as well. It supports all the popular coding languages as it specifically targets iOS applications. The tool has plenty of code templates which help you create your UI faster, and it also has syntax highlighting support to make sure you are using the right language at any given time.

Another amazing iOS development tool is AppCode. This IDE supports different programming languages like C++, JavaScript, Objective-C and Swift. Developers can use it to create apps for every device Apple provides: iPhones, iPads and more!

AppCode is a functional and powerful tool for coding. It provides features that simplify tasks like compiling, examining code, and testing iOS apps. Some of the best features are smart refactoring, fast unit tests with device-specific extensions support (such as testNG), in-depth code analysis tools - along with full SDK support! AppCode comes with all this at no cost for thirty days!

Dash is open-source in nature. It helps to create applications for different Apple devices, including iPhones, mac desktops and iPads - as well as API documentation browser with over 150 doc sets available both online or offline! For developers to easily generate their own document sets, this tool provides a wide range of great resources.

RxSwift is a library that's specifically designed for asynchronous programming. It supports synchronous coding, too. RxSwift comes with several high-end features like maps and diagrams - it can also strengthen the declarative style of coding and allow developers to write multi-user codes using it. If you're looking for rapid Apple application development, RxSwift is an ideal tool because of its advanced support!

In 2009, the app development tool called Applyzer was introduced to help designers and developers monitor their application ranking on the iTunes store. With an account created through Applyzer, one can effectively observe how well his or her apps are positioned on iTunes by adding a specific app ID with your account. The developer is also able to search for catchphrases used in their applications and see which ones have been successful so far.

Mockingbird is an online platform that helps developers wireframe and prototype apps using their browser. Developers do not need to install the tool on a device, but can simply use it in their browser to design out how they imagine the app will look.

TestFlight is a testing tool made by Apple. The platform allows app developers to test their apps in real-time so that they can be released sooner and with less bugs, giving them greater customer satisfaction. It also makes beta-testing simpler for the person downloading the app because it only takes seconds to install or upgrade an existing application on your device; no need to reinstall or wait two hours after updating like some other methods would require you too.

CocoaPods is the most popular dependency manager for Swift and Objective-C programming languages. It's a must-have mobile app development tool favored by developers and has over 59,000 libraries of readymade code that allow you to quickly build apps without going through all the hassle of developing your own codes. CocoaPods is also one of the leading tools in terms of expanse; it comes with more than 4 million lines altogether. This means it provides cheaper solutions for building full size apps or otherwise exceeds other software like XCode or Google Play Store when it comes to standardizing projects (Android).

When it comes to iOS development, using the right tools can help developers. Waiting on their effectiveness and considering proper market research is crucial for them. Also, taking into consideration user needs and current trends in the marketplace are important too. There are a few more things that they have to keep in mind though- such as choosing users who fit their brand's idea of what they should be providing with apps or otherwise reworking how each app will function based on company preferences and business requirements so as not to miss out on potential customers

You can submit articles and write for us.